Related reading: 35 IPO applications have been reviewed and inquired more than this year.
Since the beginning of this year, there have been 35 companies whose IPO applications have been rejected. After reviewing the "Securities Daily" reporters, the audit committee mainly focused on the validity of the internal control system and the normative doubts of the accounting basis, whether the operating status or financial status is abnormal, the doubtful profitability and the application documents are true, complete and accurate. And doubtfulness in timeliness. For pharmaceutical companies, commercial bribery issues are frequently asked, and food companies are asked how to protect â€œsecurity on the tip of the tongueâ€.
Among the pharmaceutical companies whose IPO applications were rejected, three companies were asked about commercial bribery issues: Henan Runhong Pharmaceutical Co., Ltd., Chongqing Shenghua Pharmaceutical Co., Ltd. and Nanjing Shenghe Pharmaceutical Co., Ltd. . Among the many pharmaceutical companies that have already met, the issue of commercial bribery has also been repeatedly asked.
According to Guangzheng Hengsheng analysts, due to the particularity of its industry, the pharmaceutical industry has many dealers in the circulation of drugs and complicated rules. Under this system, manufacturers and drug distributors may operate in violation of regulations. Therefore, the CSRC not only pays attention to the internal control defects of the company's finance, but also focuses on the potential problems in the circulation of drugs.
In addition, Henan Runhong Pharmaceutical Co., Ltd. was also asked about the problem of â€œdrug abuseâ€. According to industry insiders, as medical insurance costs account for a higher proportion of people's medical expenses, many of the country's health care reform policies will be centered around medical insurance control fees, hoping to reduce this to a reasonable level. The medical industry has over-examined and over-treated, but the most obvious is over-medication. Therefore, under the medical insurance control policy, the pharmaceutical companies are the first to bear the brunt.
Food safety has always been the "Sword of Damocles" hanging on the head of food companies. It is a high-voltage line that cannot be touched. This is not the case, the audit committee also noticed the problem of â€œsafety on the tongueâ€ of the food enterprises to be listed. For example, Zhongjingda Kitchen Co., Ltd., which was rejected on June 21, issued a case in which the issuer produced the spicy food ingredients without obtaining a food additive production license. The audit committee asked the sponsor to explain whether the issuer violated the Food Safety Law".
According to industry insiders, in the fast-moving consumer goods industry, brand awareness and channel advantage are the core competitiveness that enterprises stand out in the industry. In the sub-sector of food, food safety issues are also important. If the company's brand that has been used for many years is cast a shadow of food safety, then the company's follow-up development will certainly cause concern.
In fact, the â€œsafety on the tip of the tongueâ€ has always been one of the issues that the audit committee has paid more attention to by the food manufacturing enterprises that have passed the IPO application. The "Securities Daily" reporter noted that the questions raised by the audit committee included "whether the internal control system for food safety is sound and effective", "the issuer and its franchisees were found to have food safety problems by the regulatory authorities or the media during the reporting period." "Specific circumstances", "Is there any quality problems or safety incidents in the issuer's products, whether there are disputes or litigations caused by product quality problems" and so on. 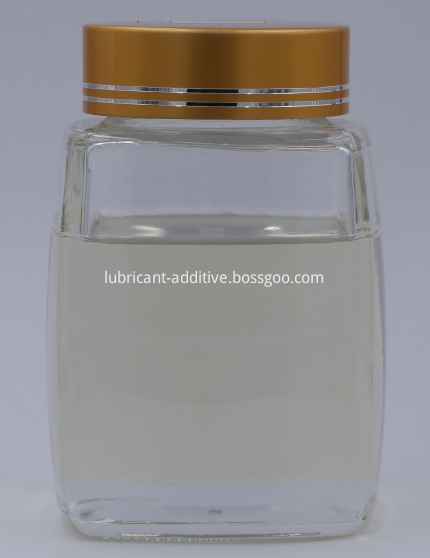